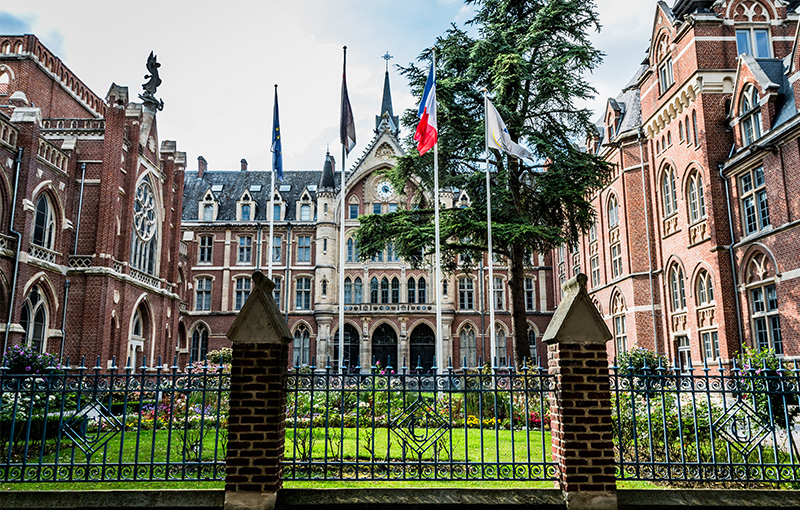 The Faculty of Medicine, Lille University, France has suspended its Homeopathy course on the basis of a European document quoting the SECOND Australian Report.

The Diploma course in Homeopathy has been suspended for the 2018/19 academic year while the Faculty awaits the official position of the French health authority on the subject of homeopathy and its teaching.

The French Haute Autorité de Santé is set to make its position clear by February 2019.

Homeopathy is hugely popular in France, with remedies readily available in high-street pharmacies and patients able to claim reimbursement from the social security system for homeopathic treatment. A 2015 study showed that nearly 7 million people receive at least one reimbursement for a homeopathic preparation during a 12-month period.

With yet another government-level decision being influenced by NHMRC’s SECOND report on Homeopathy, the urgency grows for NHMRC to make their FIRST report public.

The debate about homeopathy in France escalated earlier this year, when a group of 124 healthcare practitioners – calling themselves “FakeMed” – signed an open letter published in newspaper Le Figaro, describing homeopaths as “charlatans”, and Homeopathy itself as “dangerous”, “irrational” and “in no way scientific”.

In reaching this conclusion, the group cited the 2017 statement by the European Academies’ Scientific Advisory Council (EASAC), who themselves conducted no new research but cited the NHMRC Australian Report on Homeopathy – under investigation by the Commonwealth Ombudsman for scientific fraud – and the long since discredited 2010 UK Science & Technology Committee report.

Using this to support their position shows a clear lack of understanding of both the evidence base for homeopathy, and the severe flaws in their own arguments.

We know from Freedom of Information documents that NHMRC did their review of evidence on Homeopathy twice. This makes their SECOND report and it’s conclusions that “there is no reliable evidence that Homeopathy is effective for any condition” invalid.

Sign the petition to join thousands of people around the world in demanding that NHMRC #ReleaseTheFirstReport.