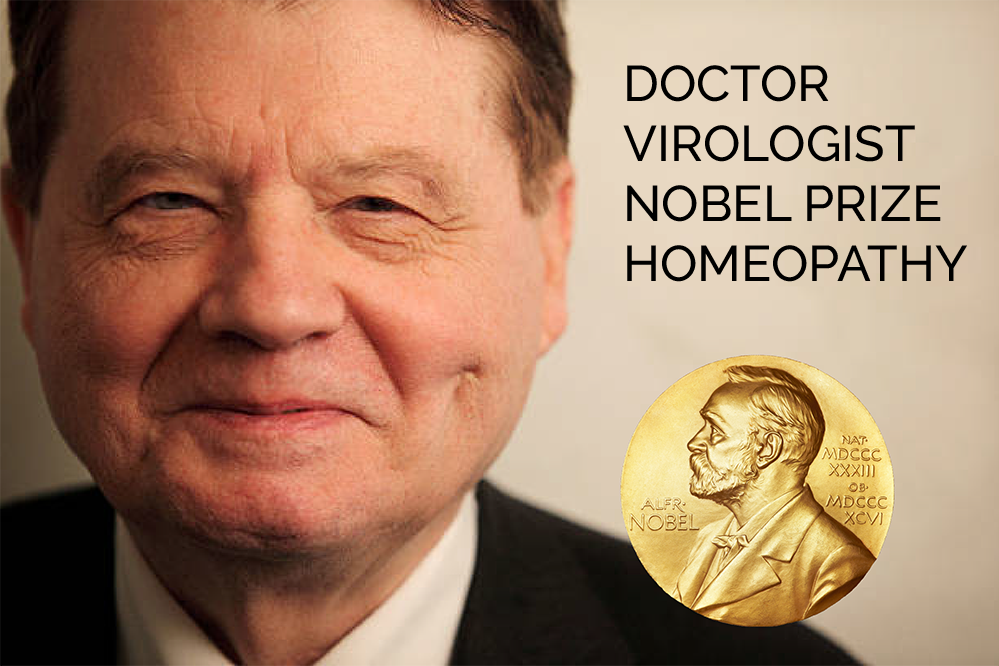 World renowned virologist and Nobel laureate Prof Luc Montagnier was among a number of scientists attending an international seminar in London to discuss the latest groundbreaking research into the properties of water.

Professor Montagnier was awarded the Nobel Prize for Medicine in 2008 for discovering HIV. The French scientist has since become a leading authority in water research, and when interviewed in 2010 said: “High dilutions of something are not nothing, they are water structures which mimic the original molecules. It’s not pseudoscience. It’s not quackery. These are real phenomena which deserve further study.”

The event was hugely positive and showed that there is a substantial body of evidence which may well lead to the identification of a mechanism of action for homeopathy.

Find out more by reading this write-up by Rob Verkerk PhD, from the Alliance for Natural Health, who was one of the scientists presenting at the seminar.

More information can be found at http://thesciencetheevidence.co.uk.